It all started when two visionary women met in sunny southern California. Immediately recognizing in each other a keen business sense, unique creativity and shared passion for social change, fast friends Kylie Schuyler and Danielle Ahajot started talking business ideas right away. But it would be another 20 years before California Bliss was born.

Their life paths diverged at that time, as Kylie earned a PhD in psychology while Danielle moved back to her homeland of France to pursue a career in business. Over the years, they remained good friends. And when Kylie started Global G.L.O.W. (Girls Leading Our World), a non-profit organization with a mission to accelerate girls’ greatness today so they can build a better tomorrow, she decided to build a sustainable business to fund the organization. And she knew who to call: her whip-smart, business-savvy friend, who because of her French roots and time spent in California uniquely understands both cultures and cuisines. 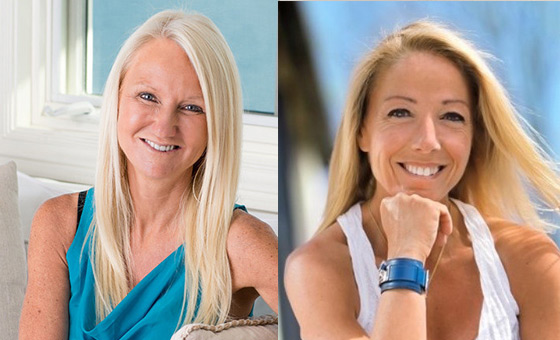 Together, Kylie and Danielle reimagined frozen treats. By marrying French-Artisanal culinary techniques with the highest quality functional ingredients they created a truly unique, food experience. One that gives consumers deliciously, blissful flavors in a way that only French treats can with the added extra of California-inspired, feel-good, functional superfoods. They opened the first California Bliss in 2014 in Aix-en-Provence to immediate success. They won hearts with their wide range of delicious, frozen yogurt flavors, coffee and healthy treats, and a commitment to sourcing high-quality ingredients that matched their commitment to help girls globally.

Following the opening of the first California Bliss shop in Aix-en-Provence in 2014, the concept has continued to earn new fans, with pop-up stores on the French Riviera and in Southwest France. In 2018, California Bliss opened its second shop, in the heart of Paris’s Saint-Germain-des-Prés neighborhood, as well as a pop-up shop at the Terrasses du Port shopping center in Marseille.With so much demand, the two women have now launched Bliss Gourmets, which partners with restaurants and hotels to offer a range of ready-to-eat frozen yogurts served with gourmet toppings.

In 2018, they’re bringing California Bliss to the U.S. with the first store in Miami’s Wynwood Arts District integrating even more feel-good superfoods and super-herbs into the menu, brining a new caliber of deliciousness. 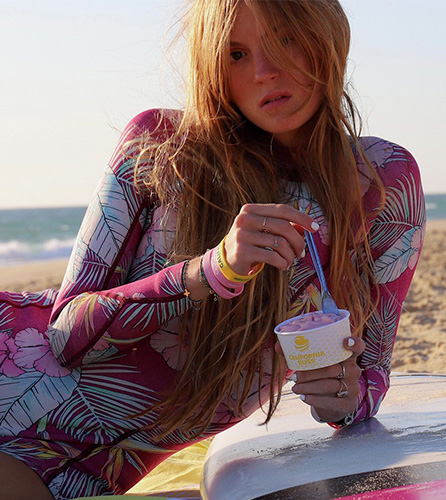